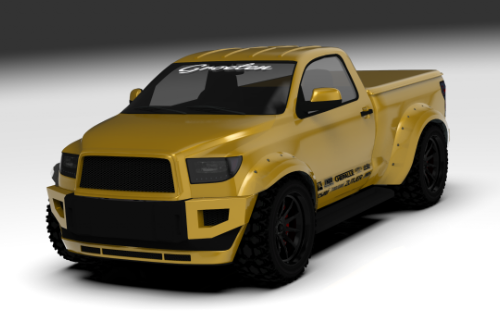 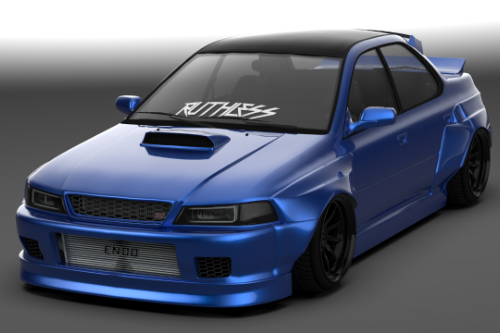 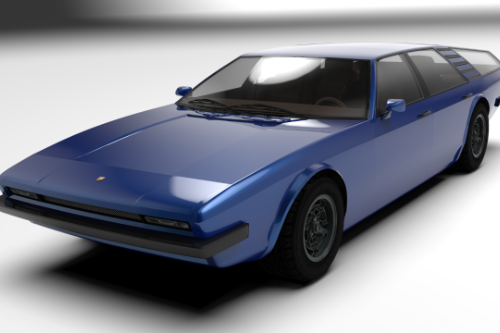 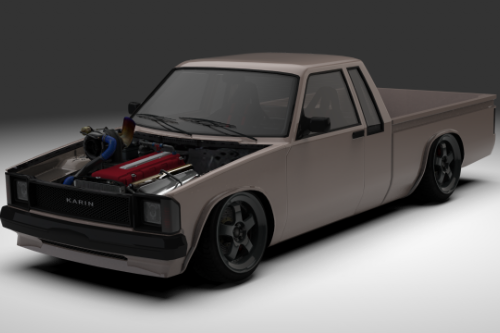 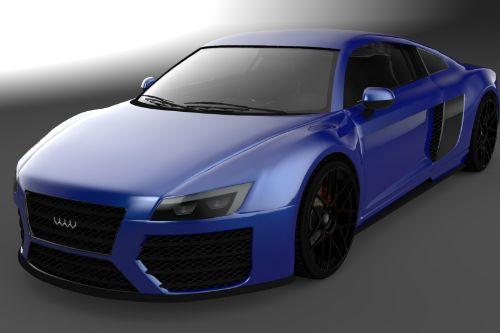 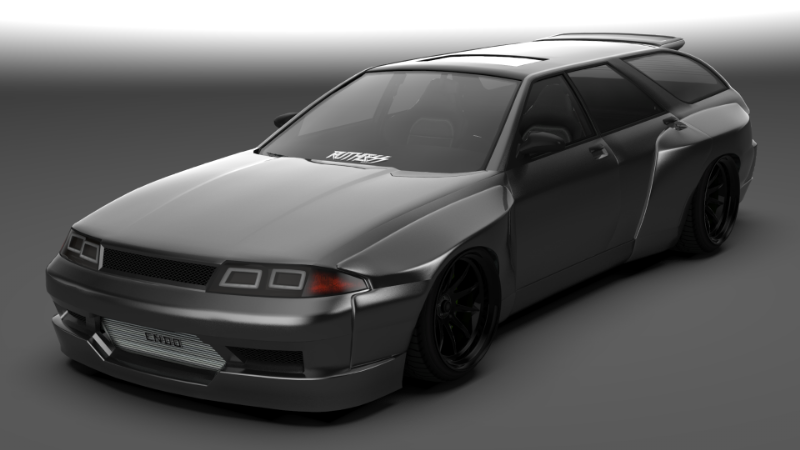 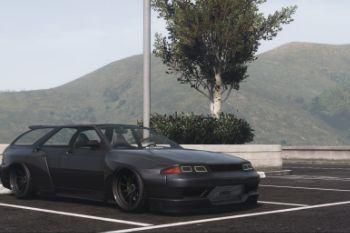 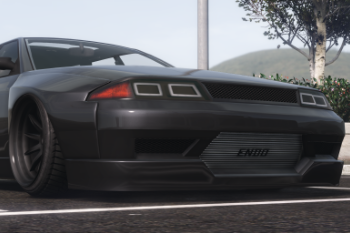 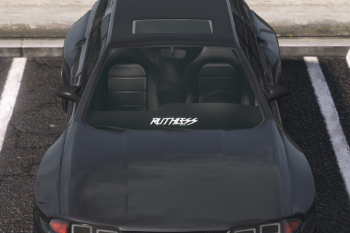 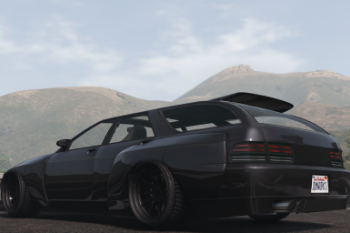 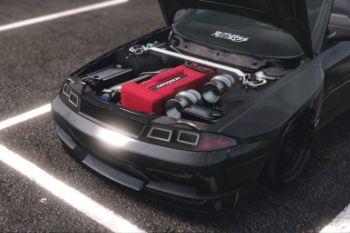 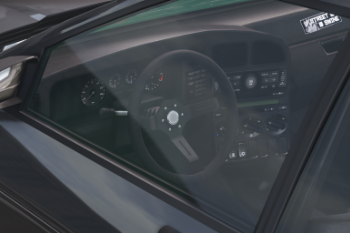 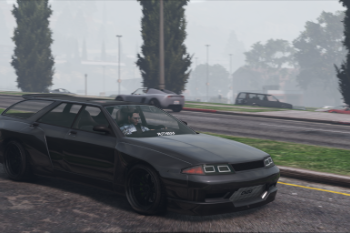 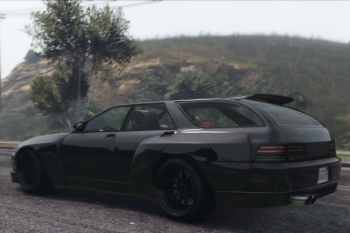 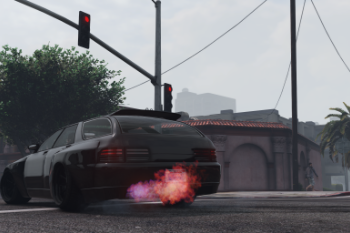 - Fixed a small issue with the light IDs

- Fixed a small issue with the light IDs